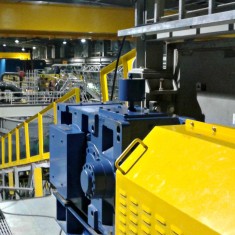 During the previous months, Hydralfor’s team has been working on the conveyor’s  for the Gahcho Kue diamond mine project, initiated by De Beers Canada.  The project was completed before the scheduled date of February 13, 2015. Hydralfor has once again stood out for the respect of the client’s deadlines.  We want to thanks DeBeers Canada for it’s confidence, and our employees for their devotion. 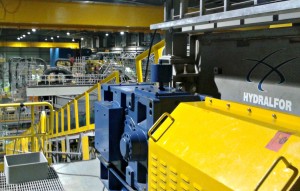 To learn more about this project :  http://www.debeersgroup.com/canada/en/operations/mining/gahcho-kue-project.html